Tiffany Thompson, senior in Marketing from Montgomery, Alabama, knew she wanted to serve Children’s Miracle Network and the hospitals that provide life-saving care for sick children. The fields of science, nursing and medicine were not her strong suit, so she found another way to get involved. A path that would pave the way to her becoming president of one of Auburn’s largest student organizations.

Thompson found Dance Marathon as a way to give back to Children’s Hospitals. “At the age of 6, my best friend Amelia Word was diagnosed with a germ cell tumor on her ovary and was treated at Children’s of Alabama. Nine years later, she was diagnosed with Acute Lymphoblastic Leukemia at the age of 15. In sticking by her side, I’ve seen the life-saving care she has received through Children’s Miracle Network,” says Thompson.

She got involved in Auburn University Dance Marathon (AUMD) because they supported Children’s Miracle Network Hospitals. She joined the entertainment committee and became assistant director of on-campus entertainment her sophomore year. Junior year, as vice president of public relations, she helped AUDM win the Excellence in Marketing and Design award through Involvement Awards as well as the Best Digital Media Award at the Dance Marathon Leadership Conference.

As a marketing major, she’s hoping to take the skills she’s learned through AUDM and use them in her future career in the marketing field. Before she begins her career, though, she must lead AUDM to their big event in February. AUDM fundraises all year and reveals the grand total at the end of the 14-hour dance marathon day.

As president, she says “I love seeing the passion each individual member of staff or a participant has for AUDM and our Miracle Children. No story is the same and I am constantly inspired by the hard work and determination these Auburn students possess. I have the privilege of watching not only their passions grow but also their leadership skills. It’s encouraging to be surrounded by like-minded people who never fail to lift each other up.”

Thompson knows it’s important to take time to invest in the people she’s leading. “I believe that if those I lead do not feel valued and seen, their confidence and passion will diminish. I fell more in love with AUDM over the years as I felt recognized and valued by the leaders above me. This can be difficult to do with 190 staff members, but it just takes being intentional and realizing that AUDM would not exist without those involved,” she says.

She stays busy but has learned to balance her academic as well as leading a large organization. “Ultimately,” said Thompson, “I just try to take each day one at a time and value the time I have left at Auburn!”

I was born and raised in the Atlanta suburb of Canton, Georgia. Here, I grew up with a great family that always encouraged me to pursue what I was passionate about. They taught me that anything is possible if you are will to put in the work and attention to pursue your goals. When I was young, I focused a lot of my attention on creativity and craft. In high school, my favorite class was always art, and I was a part of the marching band color guard. When I started college, I continued to perform in the Auburn University Marching Band flag line. It wasn’t until late in my college career that I decided to pursue a studio minor in painting. Some find it surprising that a public relations major would add a painting minor. I believe communicators and artists are cut from the same cloth. In fact, their goals are the same: to convey an understanding of humanity. Whether the medium is pigment on canvas, pixels on a screen or words on paper, the results are the same. In the end, my painting education is for personal satisfaction. Communication, however, I find an utterly fascinating and exciting career path. 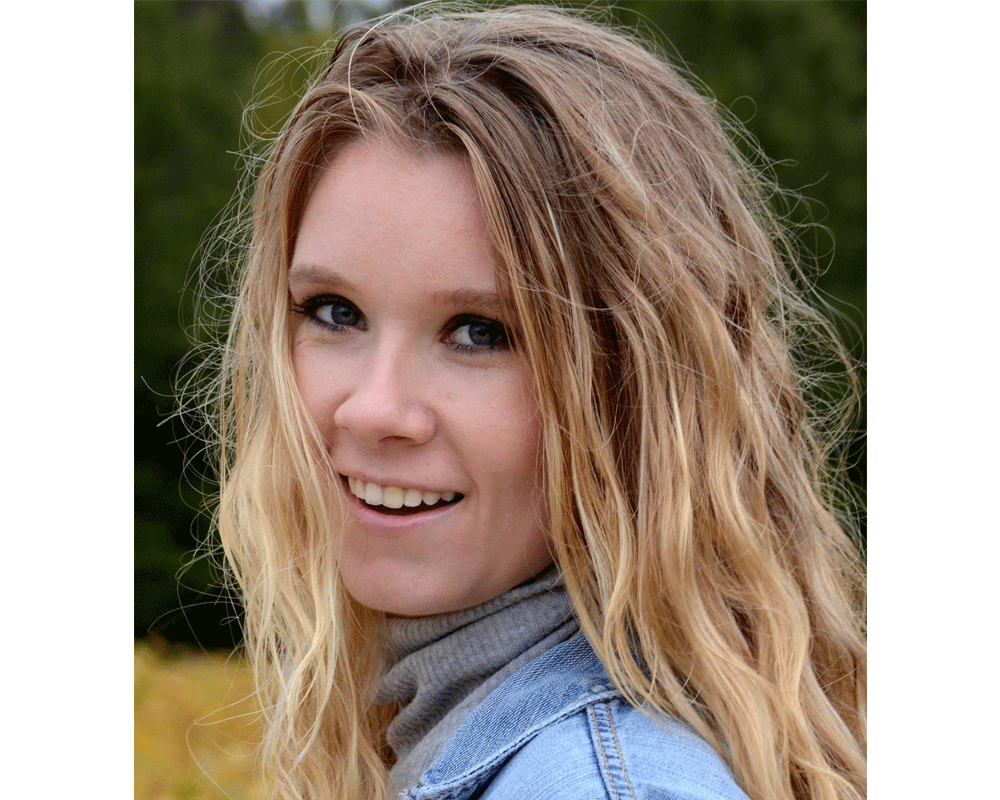 Even if I weren’t pursuing a public relations degree, I would still be studying in an area like linguistics or mass communication. Though, I chose public relations because it’s arguably the most critical function of a business. After all, communication is the essential function through which life happens. Without excellent communication to harbor qualities like learning, creativity and growth, a business can’t hope to live at all. This is why helping individuals and organizations carry out their goals through effective communication is a prospect I find exceptionally rewarding.
This post originated from my site at: